Baseball’s Back … For Now

MLB’s return to action has seen advertising inventory sell out during opening weekend with brands desperate to capture the audience of live sports. The return was met with strong ratings on opening night despite a rain-shortened game. However, an outbreak inside the Miami Marlins organization has brought new questions as to the long-term viability of the league’s plan to play in home stadiums. That spells bad news for advertisers, who aren't sure where to turn next if sports were to go on hiatus again. Could streaming services like Peacock fill the void?

As sports restart in North America, broadcasters are using this season to experiment. Fox showed off its latest made-for-TV broadcast enhancement over the weekend, computer-generated crowds that appear in the stands during live games. The reaction from fans? Not overly positive. Meanwhile, the NBA and Microsoft will bring in real fans on massive courtside screens as part of a partnership with Michelob. And in Canada, the NHL is almost ready for its restart, and will do so using more cameras and microphones, rink-side screens, and imported crowd noise.

Goldman Sachs has entered the sports sponsorship space, partnering with golfer Patrick Cantlay to promote its new consumer business. Online retailer Fanatics teamed up with Marshawn Lynch to run his online store, the first time the company is handling an athlete’s personal brand. Mets star Pete Alonso will wear a microphone this season for an MLB-owned show during the league’s restart, while NBA players used their platforms and some bright-colored hoodies to promote the return of the WNBA, which saw its highest opening weekend audience in eight years.

Why should sports marketers partner with emerging platforms? 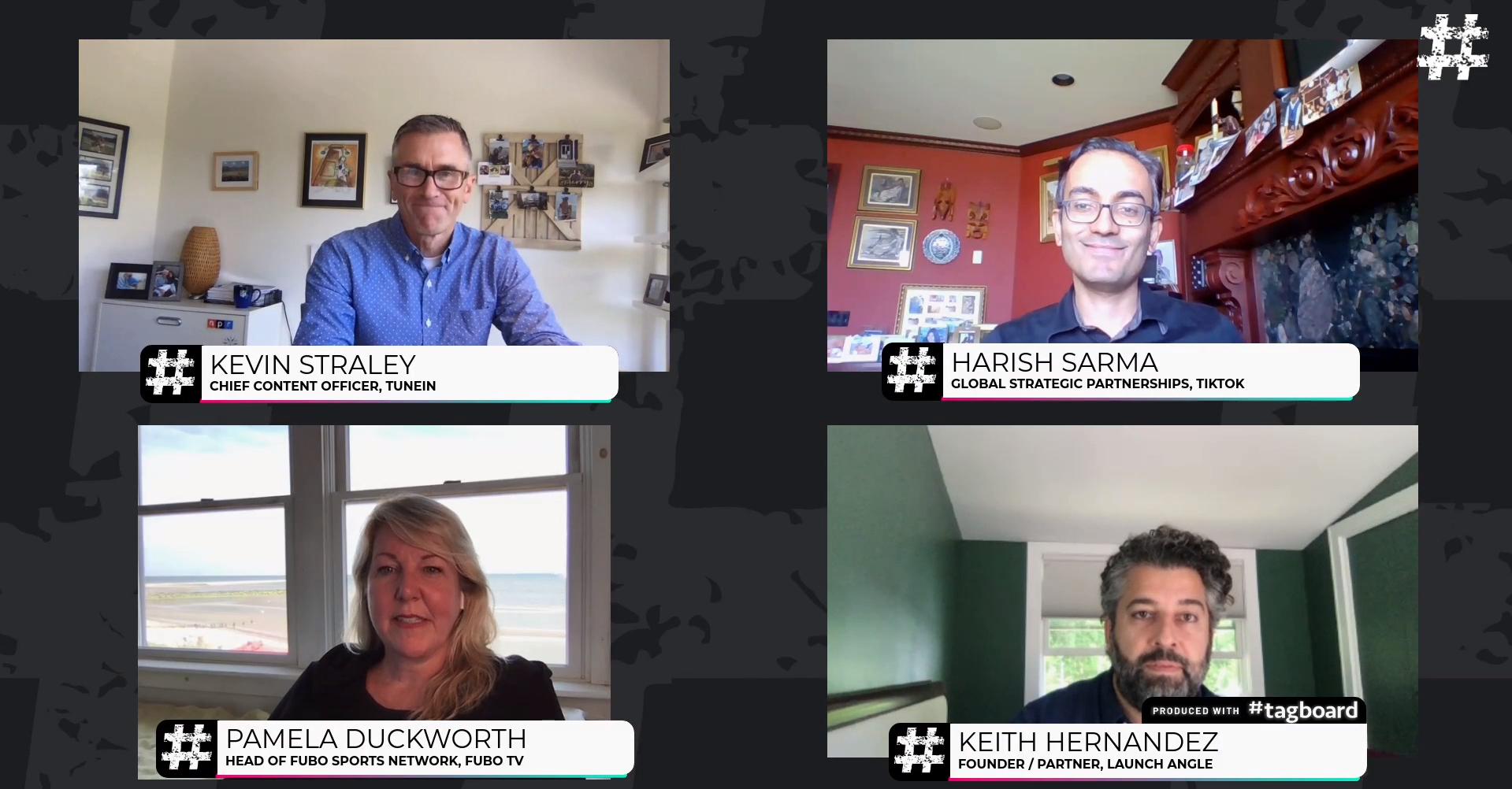 As emerging platforms continue to build large and loyal audiences, it’s more important than ever for brands to understand how to leverage short-form video, partner with OTT networks, and build audio into their content strategy. During Hashtag Sports LIVE, TikTok’s Harish Sarma, fuboTV’s Pamela Duckworth, and TuneIn’s Kevin Straley spoke about the ways they approach partnerships with sports teams, leagues, brands and athletes in a panel entitled “New Platforms and Partnerships: Where are Sports Fans?”

Real Madrid and Arsenal On Board as Twitch Launches Sports Channel 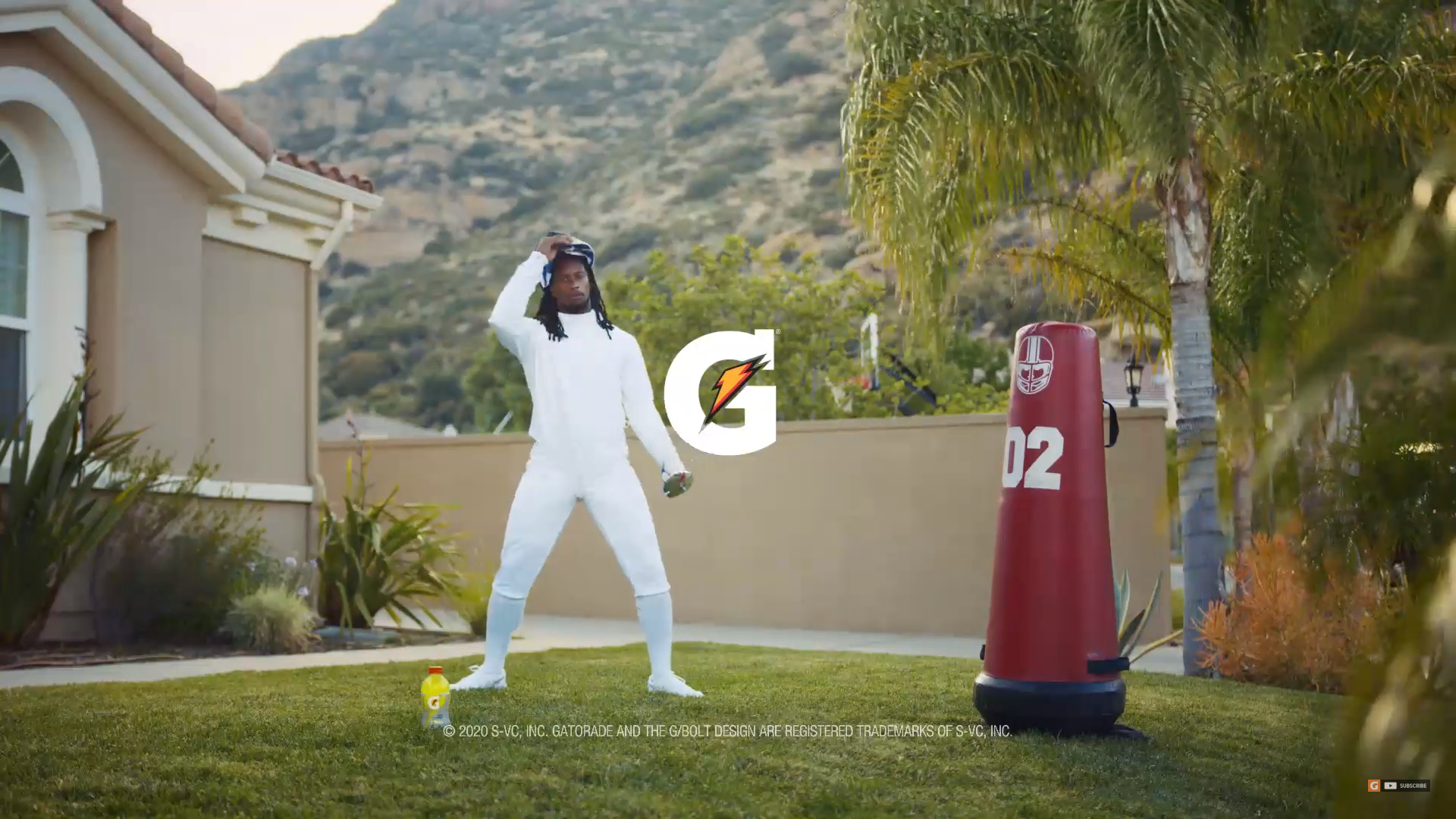 DEAL OF THE DAY