Fan Fact:
According to Gilt Edge Soccer, 59% of Gen Z fans indicate they listen to a soccer-related podcast at least once a week.
Top Story 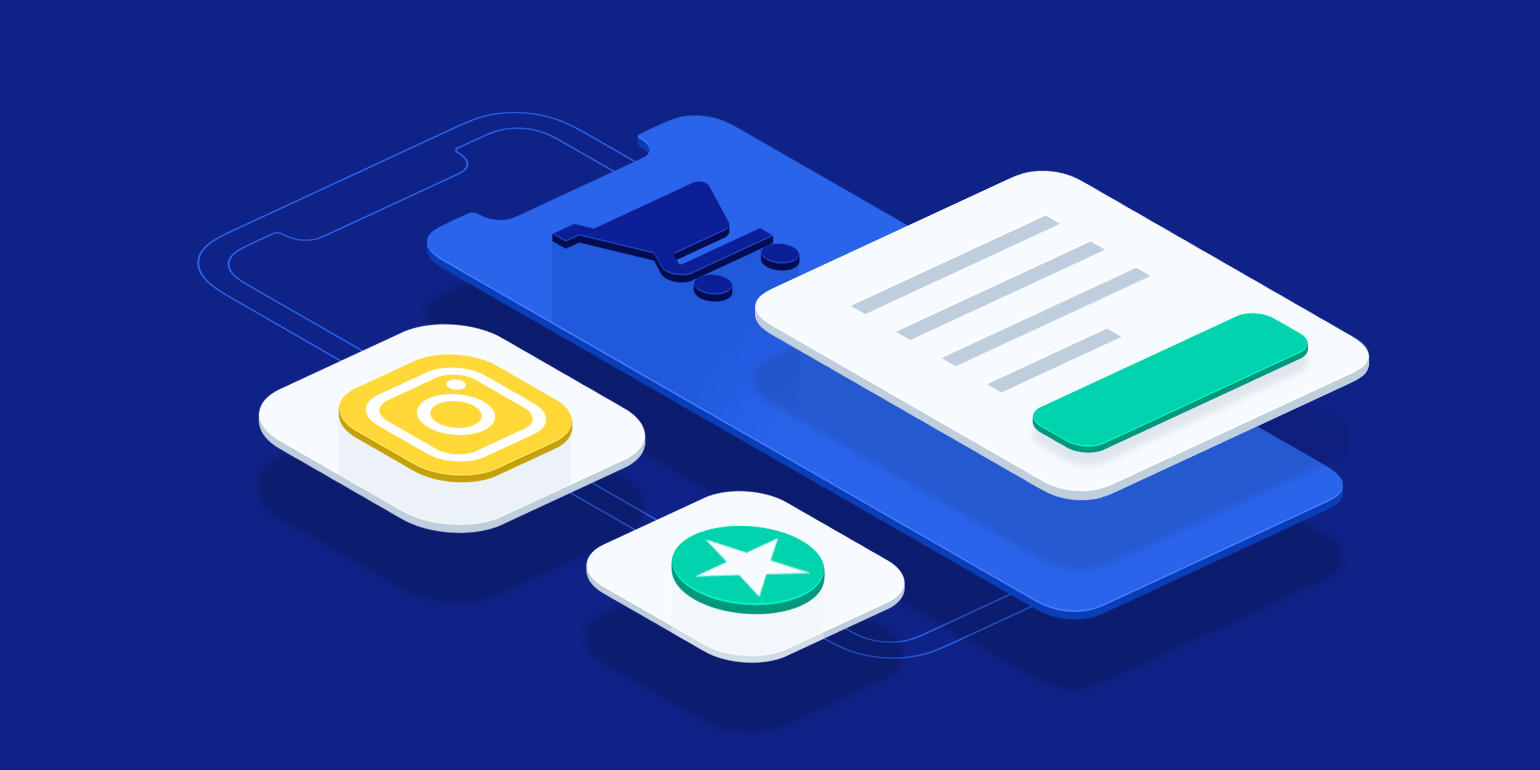 The Facebook-owned app wants more athletes, teams, and leagues to offer products directly on its platform.

Sports stars, teams and leagues have long used Instagram to promote themselves and build relationships with fans. Increasingly, they’re using it to sell products, too. Instagram is making commerce a major priority as consumers increasingly flock to mobile devices to shop. Smartphones accounted for 35.6% of online sales from Nov. 1 to Dec. 2, up from 28.8% last year.

It isn’t just for brands to use: In the spring, Instagram kicked off a program that lets creators—media companies such as Refinery29, models such as Gigi Hadid and athletes, among others—tag a brand’s products and let users buy them using Checkout. James Harden of the Houston Rockets used it to offer his Adidas shoes for sales via a post in his own feed, which has nearly 11 million followers.

Instagram doesn’t collect revenue when sales take place on other companies’ websites but charge a processing fee for Checkout sales directly on its platform.

Amazon's push into live sports programming advances on Tuesday night when it streams its first English Premier League soccer games for Prime customers in Britain. Amazon has cut the amount of advertising available during the game – and explored hiking the prices for those commercials.

For each match, advertisers have been offered about 13 minutes of TV-like inventory that will air before the game, at halftime, and during postgame analysis. Negotiations between Amazon and agencies began this past summer. The buyers said Amazon offered a starting cost-per-thousand price of 40 pounds ($51.76) for a broadly targeted adult audience. That works out to be two to three times the price of ads Sky has sold for similar Premier League games.

The NHL’s Florida Panthers have partnered with in-venue audio service ProWire to stream real-time audio channels for fans attending Panthers home games at the BB&T Center. Fans can access the audio content by downloading the ProWire mobile app. The app will stream in-game commentary and other Panthers-related content for fans. ProWire will deliver the audio streams in real-time over in-stadium WiFi by leveraging its patent-pending Crowd Flex streaming technology.

ProWire was recently one of five startups accepted into the Future of Sport Lab Accelerator program. That program is co-managed by Maple Leaf Sports and Entertainment, which owns the NHL’s Toronto Maple Leafs as well as the Toronto Raptors (NBA) and Toronto FC (MLS).

Sportradar, the world’s leading global provider of sports data and content, has published a white paper exploring how sporting data and user insights are growing engagement and improving the fan experience across the OTT space. The white paper examines:

On the heels of the white paper, Felix Blank, Sportradar’s Director of Digital Platforms, examines how data-driven OTT can enhance the fan experience, which you can read on Engage here. For the full deep dive, download the white paper.

NFL heads to the Supreme Court in TV rights case

On Feb. 7, the NFL is set to file a high-stakes petition to the U.S. Supreme Court with major implications for the television industry. NFL teams currently pool telecast rights to all live games and collectively negotiate licensing packages with broadcasters. In an era when football has proved uniquely resilient with viewers, CBS, Fox, NBC, ESPN each pay tens of billions of dollars for these rights. But in August, the 9th Circuit Court of Appeals hinted at potential upheaval.

In reviving a class-action lawsuit concerning DirecTV’s Sunday Ticket — a package of the league’s out-of-market games — the federal appeals court ruled it was plausible that the “horizontal” agreement among the NFL’s 32 teams to pool TV rights along with the league’s “vertical” agreement with a satellite distributor amounted to an illegal restraint of competition under the Sherman Antitrust Act. 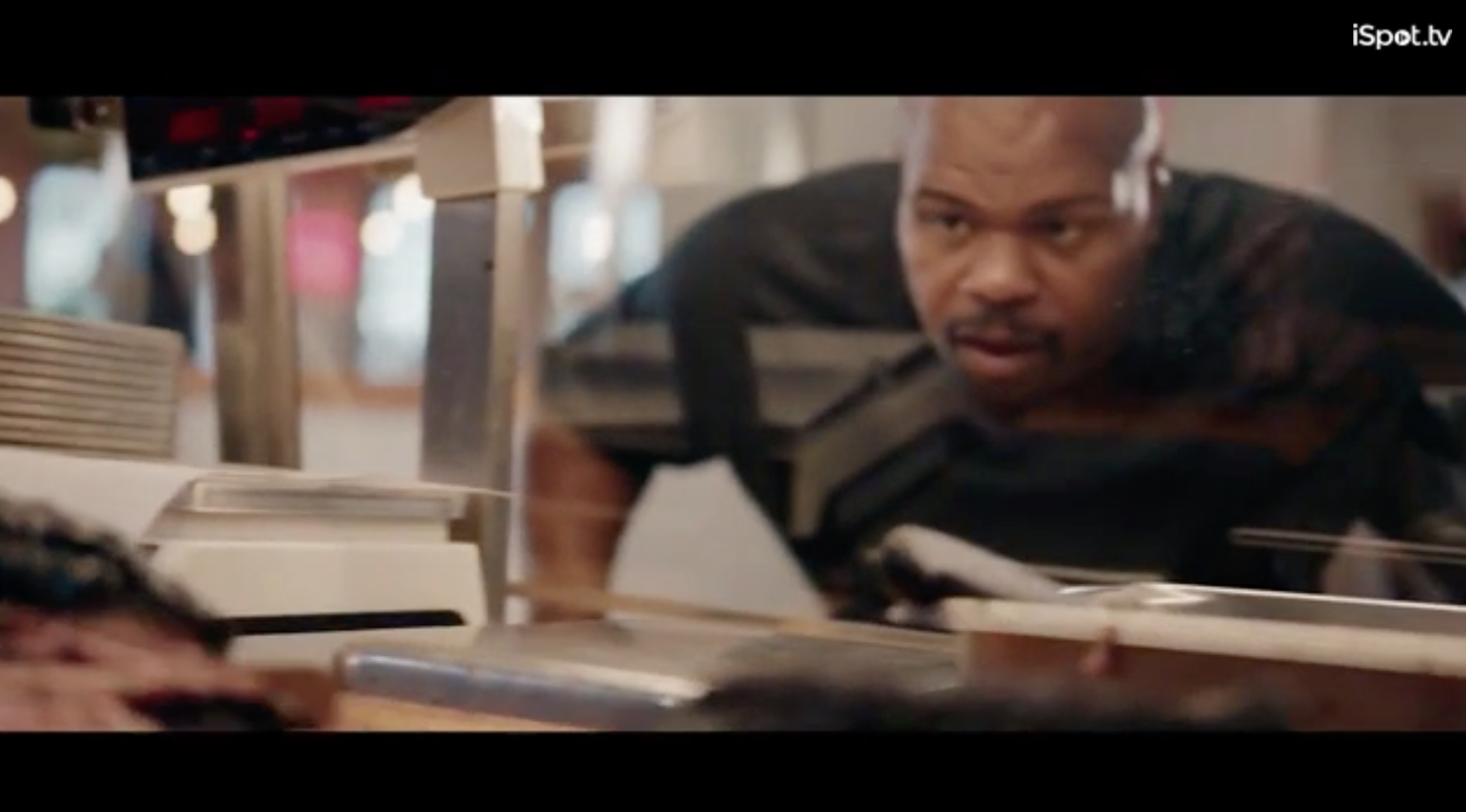 The Brooklyn Nets have announced a wide-ranging, multi-year partnership with Anheuser-Busch, which has become the official domestic beer sponsor of the National Basketball Association team. As part of the deal, Anheuser-Busch will gain branded spaces within Barclays Center spanning from a Grab & Go food and beverage concession option to a newly-designed Suite Level lounge. The deal also includes Nets community initiatives with a focus on the military and sustainability efforts.

Interested in reaching an influential and engaged community? In need of a virtual high five? Email daily@hashtagsports.com.