The first round of the bidding process for the now infamous RSNs ended two weeks ago and it was met with a significant degree of confusion.

As the bids came into Disney’s bankers, several interested parties were under the impression that with the purchase of the RSN came full ownership of digital rights to MLB games. So, MLB Commissioner Rob Manfred had to step in and clear things up.

Another area of confusion involves Amazon’s reported interest in buying all 22 of the properties, and most recently whether MLB will enter the bidding.

The auction is an outgrowth of one of the biggest media deals in recent memory, and the way the bid shakes out will have ramifications for all sports media stakeholders for decades to come.

The company is using AR inside its SNKRS app to offer a peek at its biggest shoe release of the year, the Air Jordan 11 Concord, days before you can buy it on December 8th.

The immersive feature is no longer there just to help in the hunt or serve as an unlock trigger, rather, it's there to enhance the shopping experience in your feed.

Under identical multiyear deals, Genius Sports and Sportradar will be the official gatekeepers of the NBA and WNBA’s betting data, serving as middlemen of sorts between the leagues and gambling houses across the country.

Though financial terms weren’t disclosed, these sorts of deals tend to be among the most expensive in the sports-gambling industry because of the exploding popularity of live betting.

The series launched shortly after the brand debuted its “The Man I Am” campaign, created in partnership with MullenLowe, and felt that a web series would be the perfect way to further explore these themes of masculinity.

As part of the campaign, fans can donate to both causes and also win a chance to hang out with Love before a game.

Three years after YouTube launched a subscription streaming service aimed at making it a destination for premium programming, the online video giant is shifting its strategy.

The Google-owned platform is expected to scale back its scripted output beginning in 2020. The move comes as executives plan to double down on YouTube's ad-supported business by making all future originals free to its 2 billion users. 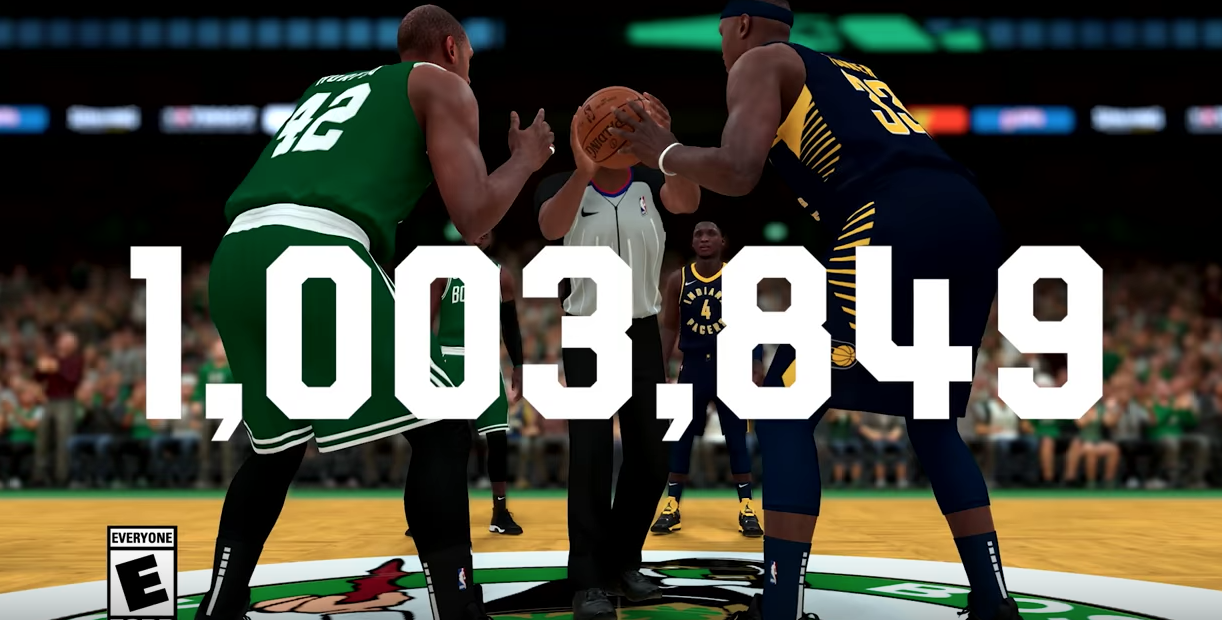 Barkley will appear in a variety of Dunkin' advertising, social media and live events beginning during the current NFL season. Kicking off with a series of video spots supporting Dunkin's entirely new espresso experience, Barkley will promote various Dunkin' food and beverages that keep Giants fans running all day long.