Brand Fact:
According to eMarketer, US advertisers will spend $4.61 billion on Amazon this year, equaling 4.1% of all digital ad spending in the country
Top Story 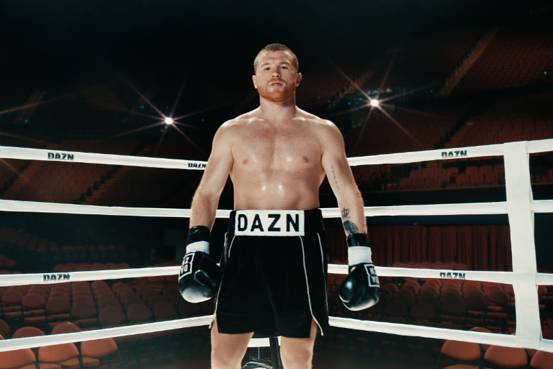 DAZN, the ad-free sports-streaming service led by former ESPN President John Skipper, aims to score digital rights to major US sports in the coming years and to introduce ad models much sooner to help pay for it.

Sounds good on paper, but how will it work?

Skipper, executive chairman at DAZN Group, understands that “[fans] are tired of seeing the same damn ad in a three-hour game six times.”

Thus, DAZN will look to integrate advertisers into programming through means such as sponsored content and product placement. They will begin to introduce the model in the next six to eight months.

DAZN continues to carve out its lane by pursuing deals where they're the exclusive OTT provider, rather than trying to compete to acquire the most expensive rights available. Now, they're trying to change the standard for how advertisers interact with live audiences.

Nike dipped its toes in the IGTV waters for the first time with its documentary-style profiles of everyday athletes, which it began sharing on the platform in September.

The athletic wear and sneaker giant teamed up with its longtime content agency, Conscious Minds, on the new social media documentary storytelling approach. The initial video featured Chicago native Maynor De Leon and his quest to lose a staggering 500 pounds.

The company said a glitch with the purchasing infrastructure on its Bleacher Report Live page threatened to keep some customers from watching the event. Rather than have fans angry at missing what proved to be a 22-hole shootout between the golf legends, Turner made the call to take down the paywall and make the live stream available to all for free.

Turner had hoped to use the event as a platform to promote Bleacher Report as an outlet for live streaming coverage of sports news and events.

When the Nets face the Toronto Raptors in their NBA clash on December 7th, the Nets’ Barclays Center will be decorated with Juventus branding.

Before the game begins, a watch party will be held for Juventus’ domestic fixture against rivals Inter Milan, with the match shown on screens in Barclays. It will mark the first time that an Italian soccer team has collaborated with an NBA franchise during a game.

Showtime is breaking new ground by offering pay-per-view access to the December 1 heavyweight fight between Deontay Wilder and Tyson Fury directly through the Showtime app.

The app has never before offered boxing matches directly. It’s a lucrative category for the premium network, with the Wilder-Fury fight going for $74.99 per stream regardless of whether the customer has a Showtime subscription. 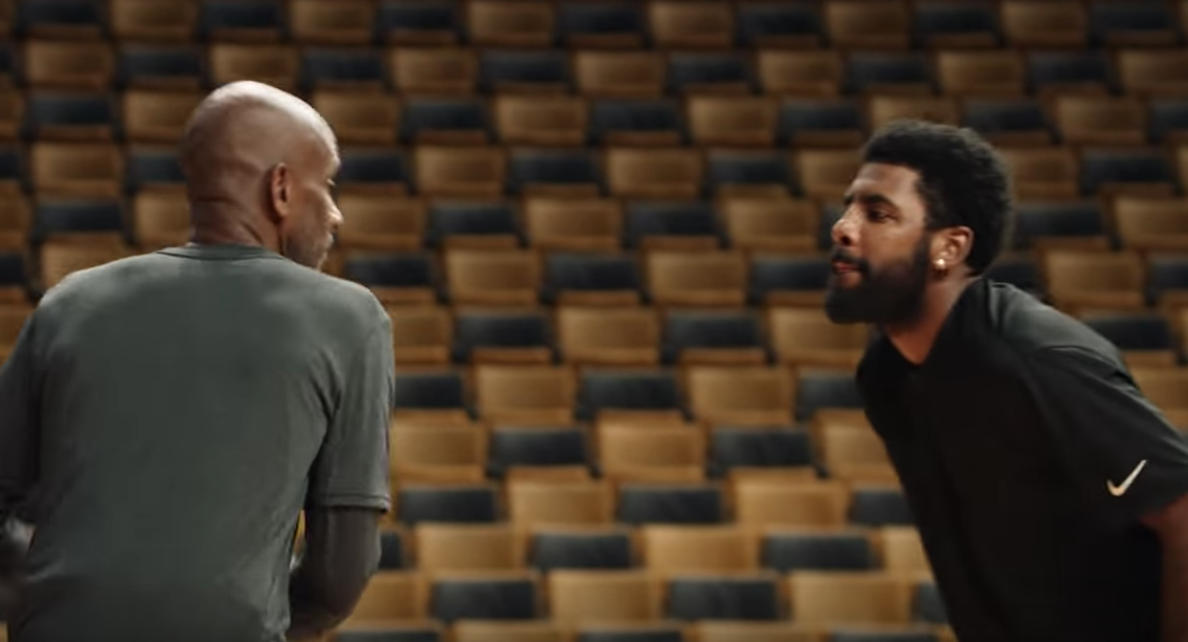 The deal, which comes just days before a crucial Champions League grudge match with Liverpool on Wednesday, extends a partnership that has been ongoing for two decades. The renewed contract will see the two partners work on co-promotions, with Coca-Cola also continuing to benefit from brand exposure across PSG assets.