Editor's Note:
Team Hashtag is taking some time to enjoy turkey and a healthy serving of football. We'll be back in your inbox on Monday (with a special cyber surprise!)
Top Story

PlayVS brings esports to high school students, giving them access to competitions and even university scholarships.

The company closed out its Series B funding round with $30.5 million from other key investors including Adidas, Samsung, and even Sean “Diddy” Combs.

As esports grows, so does the pool of interested investors. The LA Dodgers have been one of the earliest sports franchises to get in on the esports train, and with non-endemic names like Diddy lining up to get a piece, the industry shows no signs of slowing down.

Whistle named Michael Cohen as president, taking over day-to-day duties that had been handled by co-founder Jeff Urban.

The 93,000-square-foot facility is expected to open next year. and will become UFC’s Asia headquarters, and have built-in spectator seating so the organization can produce live events on-site.

UFC has about a dozen regional TV deals in China that give it coverage of almost the entire country. For bigger live events, it has a streaming deal with PPTV, plus another partnership with Alibaba’s AliSports.

A Look at Thanksgiving's Best in Sports Advertising 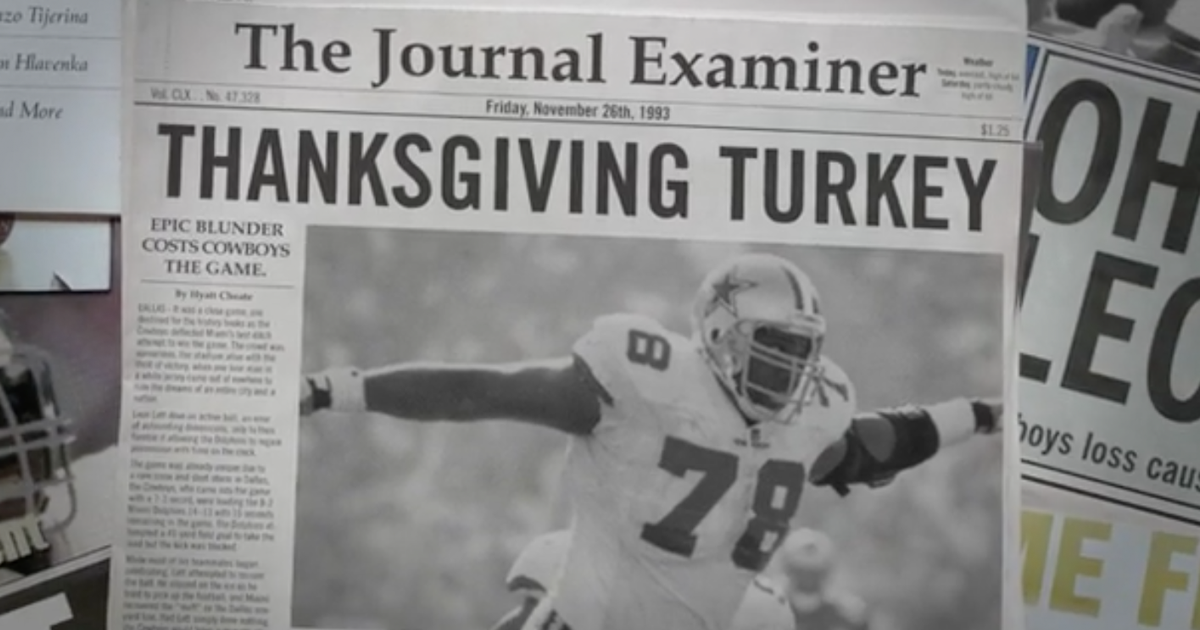 "In keeping true to the holiday spirit, this week we’re celebrating some of the best Thanksgiving spots in sports advertising from the past decade. Snickers' over-the-top NFL Films mockumentary from BBDO, Nike's clever Calvin Johnson campaign with help of Wieden + Kennedy, and Red Bull making pigs fly—we're looking back at it all."

The rating for Monday night was 57 percent better than the Monday night game in Week 11 last season. That game was actually an entertaining Falcons win over the Seahawks that went down to the last minute.

Fox Sports and NBC Sports are set to air three of NASCAR’s national series for an extended six years, through 2024. However, the series is apparently “studying the idea” of launching its own OTT service which could arrive as soon as 2020.

If a move did materialize, the stock car series would follow in the footsteps of other bodies by going into OTT. 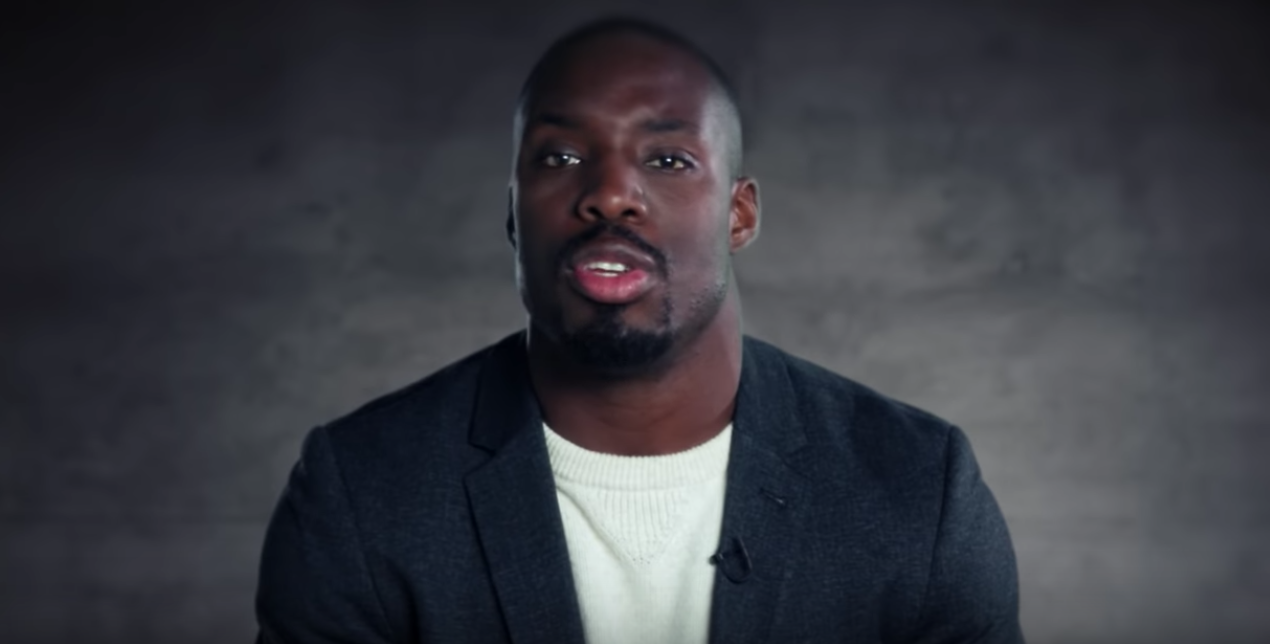