Fan Fact:
According to Clinch, 64% of consumers are comfortable with brands collecting some data about them related to social media profiles if the advertisers deliver more relevant personalized ad experiences
Top Story

Who else is in play?

Blackstone, a unknown sovereign wealth fund, along with the Yankees, are also bidding for the New York network.

Fox did not submit a bid in the first round for the networks although there's potential they will join in the second round. The second round of bids are expected before year-end and due diligence on the bids begins next week.

If Amazon were to pull off a coup of the 22 RSN's, it would further legitamize the tech giant as a sports destination. But more importantly, this move would signal Amazon's future intentions, making them the odds-on favorite to land one of the 'Big 4' sports rights packages up for grabs in 2021-22.

MLS and EA SPORTS have announced an expansion to the eMLS competition, adding in three teams to feature a total of 22 MLS clubs for the new season.

Atlanta United, D.C. United, and FC Cincinnati (who signed one of the world's top FIFA players) have all joined the competitive FIFA series for the first time. The 19 teams that competed in the 2018 season will all return.

The Weather Channel is bringing mixed reality to sports forecasting

The Weather Channel is forecasting football weather in mixed reality to help viewers understand the conditions the players endure at the stadium, shown here in their newest M/R video.

The channel plans to use immersive mixed reality technology in 80% of their programming by 2020 to give their reporting more of a competitive edge.

The mobile app Genies allows you to build a three-dimensional cartoon version of yourself—one that looks and acts like you. So when you message friends, a mini-you mimics what you say.

Why did Genies go from not to hot so fast? The involvement of sports stars and celebrities may have had something to do with it. They include basketball stars such as Russell Westbrook and Kyrie Irving, pop-star Shawn Mendes, rapper 50 Cent, and football players Dez Bryant and Ndamukong Suh.

Since 2010, Ace Metrix has analyzed every national TV ad—it says it's collected more than 80,000 ads from 2,500 brands across 112 categories—which puts its CEO Peter Daboll in a pretty good position to opine on what works and what doesn't. 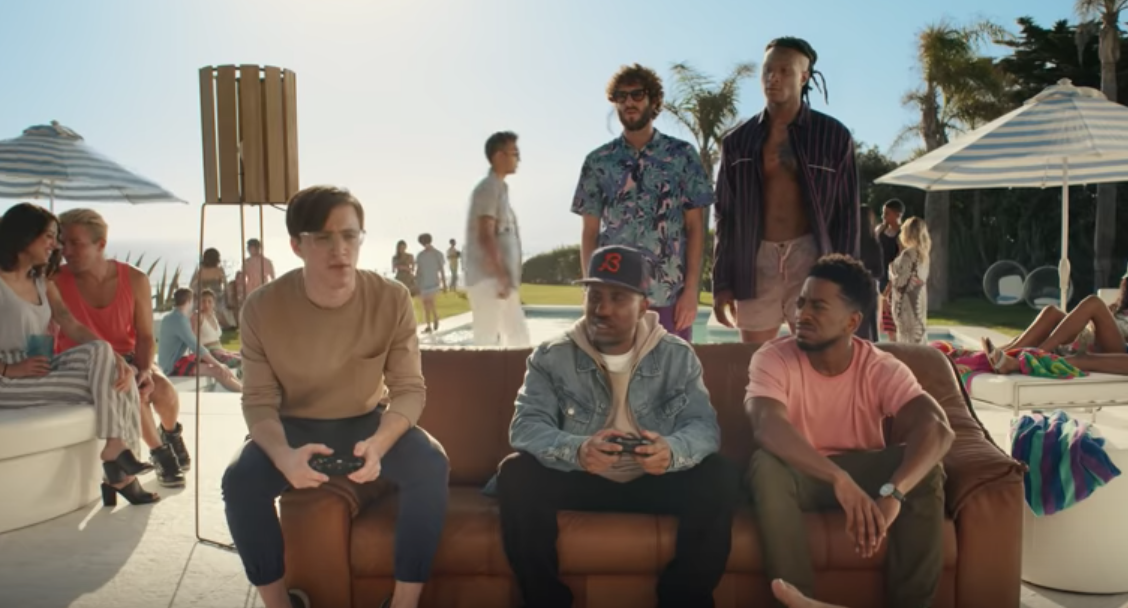 Charlotte Hornets Get Boost in Spirits with Jack Daniel's Partnership

Part of the new partnership includes the creation of a Jack Daniel’s-branded spirits bar at the Spectrum Center. The whiskey brand will also encourage responsible drinking through “Jack Daniel’s Safe Ride,” which promotes the use of ride share options like Uber. Activations include a video feature and digital signage takeover.