Fan Fact:
According to Zenith, two-thirds of all money spent on advertising in digital media in 2019 (65%) will be traded programmatically
Top Story 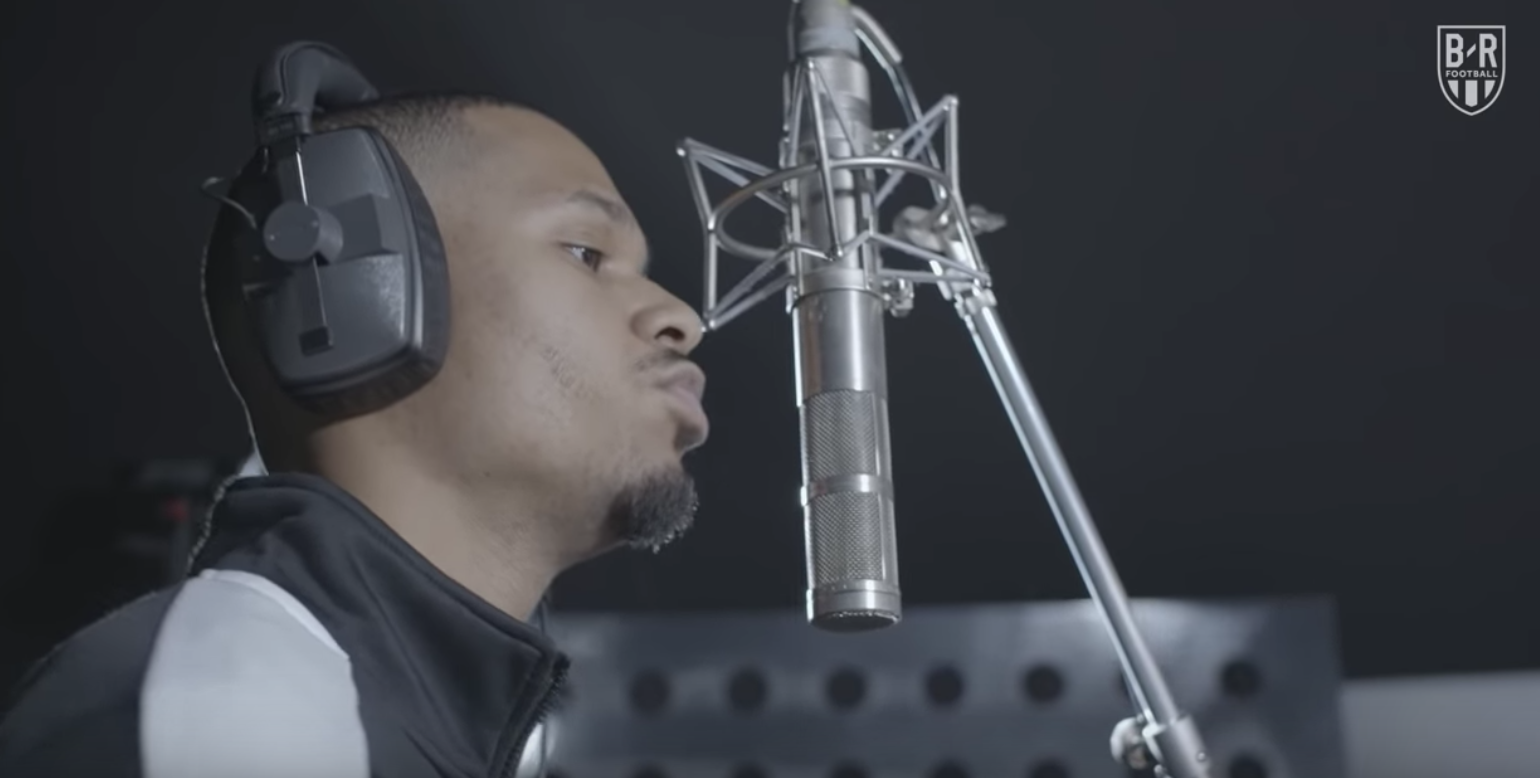 As part of an ongoing partnership with Puma, Bleacher Report is releasing a hip-hop track with one of Puma’s most well-known players, Manchester United striker Romelu Lukaku.

The future of partnerships

The track, called “New Levels,” will be distributed through Bleacher Report Football’s social accounts and app, along with accompanying behind-the-scenes footage of the content.

Lee Walker, international managing editor at Bleacher Report sees this type of content which features a brand that shines beyond the feed as the future. “The essence of a consultancy is creating bespoke options for each brand.”

Like a lot of publishers hoping to thrive in a crowded content landscape, Bleacher Report Football wants more longer-term partnerships with brands to build trust and give publishers freedom to try more creative executions.

Facebook is reportedly testing a “Watch Videos Together” feature on Messenger that could enhance the communal experience of watching live sports on the social media platform.

The community and connectivity of social video can lead to viral moments, and if the feature works out, providing fans the choice to curate their viewing community will likely appeal to many.

‘Sports Illustrated Sportsperson of the Year’ Returns to NBCSN

The Sports Illustrated Sportsperson of the Year has been presented annually since 1954, the year the magazine launched. For a second-straight year, the awards will be nationally televised by NBCSN.

The awards show will be preceded by a red carpet show starting at 8:30 p.m, which will be streamed on si.com The red carpet show is hosted by SI Swimsuit model Camille Kostek and Charlotte Wilder, host of SI TV’s The Wilder Project.

Whistle signs with CAA after securing $28M in new funding

The deal will give Whistle access to the agency’s resources across TV, motion pictures, digital media and sports. CAA has been building a major presence in sports for more than a decade, making Whistle a logical client.

While many sports stakeholders are compelled to spend billions for league rights, four-year-old Whistle attests to the breadth of sports appetites and how technology helps feed them.

The Times was contending that the Twitter account Bitter used to provide updates on Virginia Tech football should have remained with the paper, citing that it was given to Bitter by a previous reporter for the newspaper. 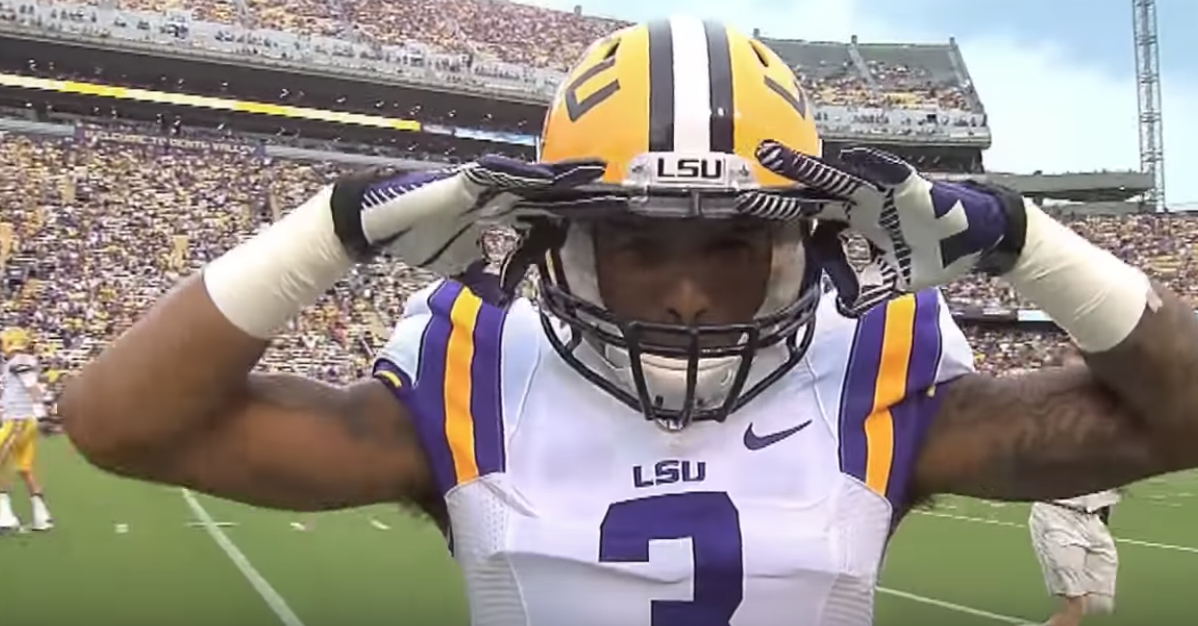 Hyundai proudly joins the fray as the event's official automotive partner, delivering themed fan experiences for attendees throughout the weekend. Inside the main gaming arena, Hyundai and Red Bull are teaming up to provide a fun, unique photo-op where guests can act out their favorite characters from the Tekken & Street Fighter games.