Fan Fact:
According to Whistle Sports, 55% of young men would rather watch highlights of a traditional sports game in an effort to avoid ad overload
Top Story

The two parties have finalized plans to create a weeknight show for baseball fans to follow game-by-game action in real time beginning in 2019.

The yet-to-be-named, co-produced program will stream every weeknight, and provide live look-ins, commentary and analysis on MLB games as they unfold around the league.

Tempo and convenience will be key selling points, designed to attract an audience of young multicultural fans, many of whom do not pay for television.

The three-year deal was approved by MLB owners, and it adds baseball to a DAZN platform that’s positioned itself behind John Skipper as one of the most comprehensive sports streaming services on the planet.

Here's what sports betting looks like in the future, according to Ted Leonsis

The arena where his Washington Capitals and Wizards play opens an hour or so before games and empties out quickly after, but he expects all that will change in years to come as arenas become casinos of a sort — open nearly around the clock to capture a coming mania for legalized sports betting.

Kobe Bryant is a storyteller revising his own history

Bryant isn’t exactly a rookie at creating stories, but now it’s his job. He believes the reason he cannot sleep is because there’s so much work to do.

Under the terms of the pact, Fox Sports and Fox Deportes maintain exclusive television broadcast rights to the World Series, one League Championship Series, two Division Series and the All-Star Game.

The agreement makes Fox the home to baseball’s marquee events for the next decade, a nod to the fact that the deal lasts through 2028, seven years after a current eight-year pact between Fox and the league expires in 2021. 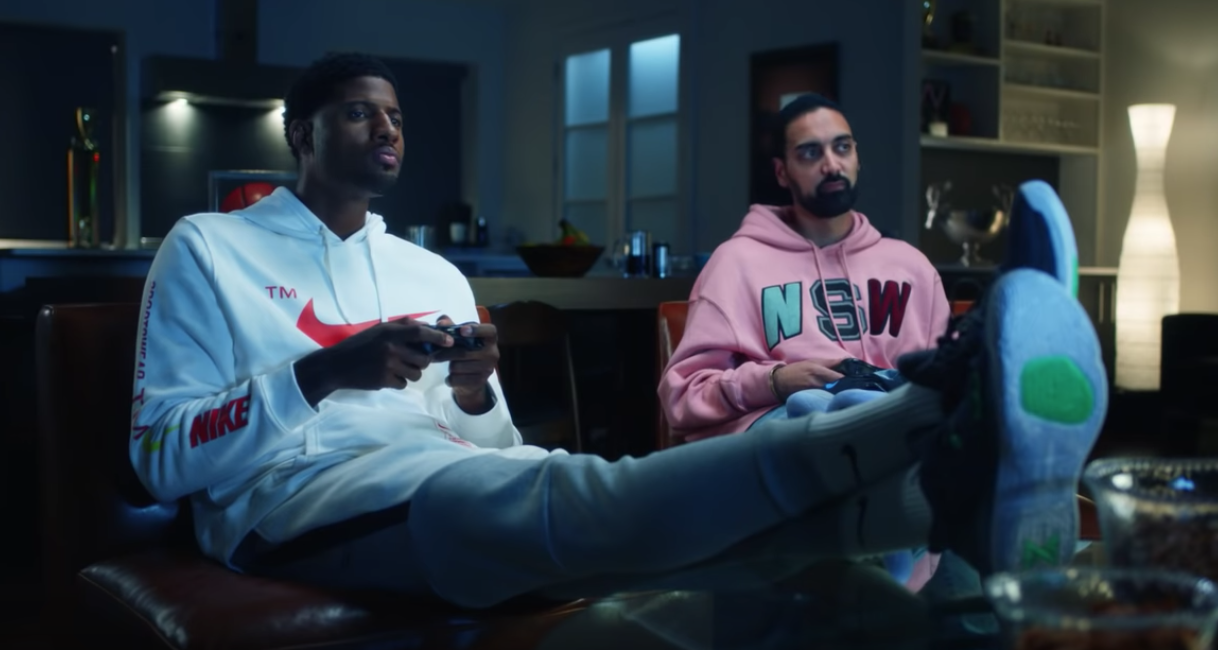