Brand Fact:
According to Deloitte, more than half of U.S. consumers now use a voice-based assistant
Top Story

The NBPA signed a deal with ReadyUp, linking the players with an app that helps esports fans track and watch their favorite online gamers.

How will it work?

The league’s stars will have an opportunity to profit from the online video-game leagues they take part in as ReadyUp will help NBA players develop their identity as gamers, and open the door to new commercial opportunities apart from their basketball careers.

The app will launch a “smart calendar” web tool in 2019 that NBA players can use to give fans advance notice of their own casual gaming sessions and livestreams, and also to seek competition partners.

This partnership is further proof of the power of gaming and streaming to disrupt consumption, connection, and engagement as we know it.

Fox Sports’ PPV distribution of the Spence-Garcia PPV fight is significant for a category that will lose one of its most dependable partners in HBO Sports, which after a 45-year run will stop airing live boxing matches in 2019.

If successful, Fox’s first PPV boxing event could set up the possibility of future big ticket PPV events featuring some of the top fighters in the sport.

Using its machine learning platform, WSC will automatically create video highlights of key plays, players and games based on the publisher's guidelines.

Why in the World of Warships is Alex Ovechkin the face of an online naval warfare game?

Ovechkin was added as a playable character in the October update of World of Warships, a free-to-play, naval action multiplayer game that is hugely popular in Europe and Asia but still relatively new to North America.

The war-themed game’s developers are banking that a recent partnership with Stanley Cup champion Alex Ovechkin will be embraced by its millions of existing users and simultaneously widen its audience.

The ATP's ground-up effort seeks to engage casual sports fans in tennis all year round.

The Amazon-broadcast ATP World Tour has been renamed as the ATP Tour. That comes to the fore with a new logo, movie, and brand assets tailored to capture the energy of the sport and more closely align the body with tennis. It hopes this new high impact creative will help grow digital and broadcast engagement in addition to bringing in more tournament attendees. 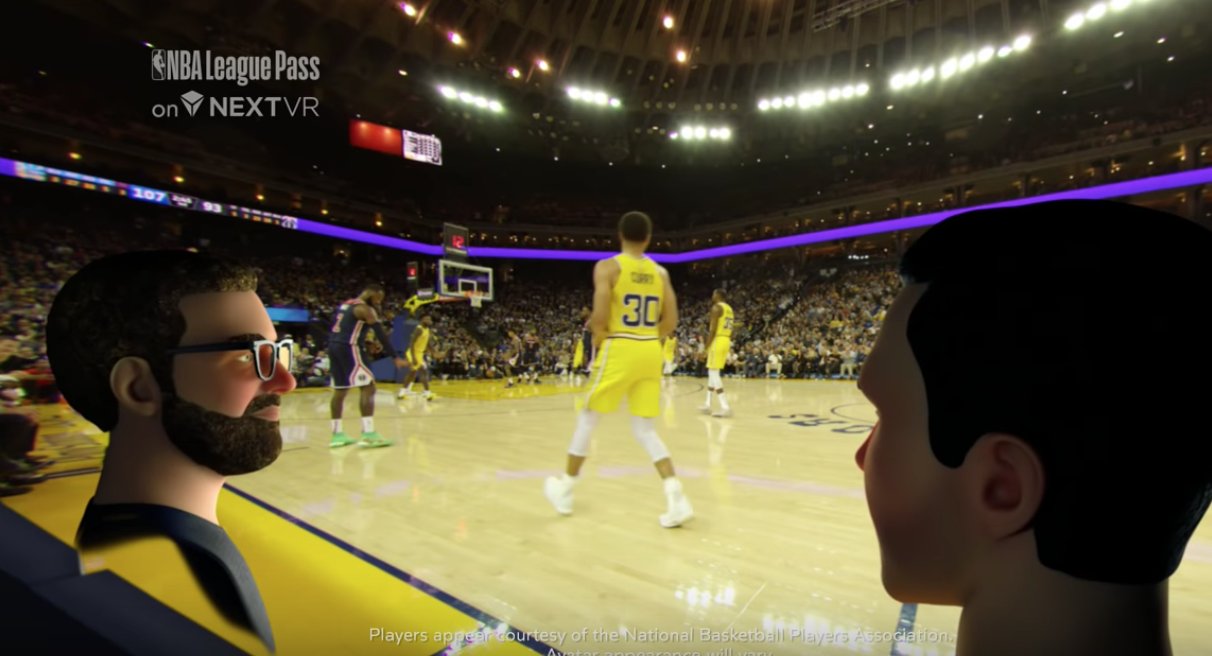 As an official partner, Michelob ULTRA will receive traditional sponsorship benefits, including branding exposure through on-site signage and engagement, marketing promotions, digital and social media. In addition, Michelob ULTRA will be hosting an ULTRA Happy Hour at the Expo at the Pennsylvania Convention Center.