Fan Fact:
According to Ooyala, mobile video plays accounted for 62% of all online videos, up 9.8% compared to the same period a year ago
Top Story

The NFL and Epic Games are partnering to bring eight in-game NFL team outfits to Fortnite.

Why is this important to the sports industry?

Fortnite has become an obsession among younger demographics, and dances from the video game crept into the sports world early last year.

Said the NFL's chief media and business officer Brian Rolapp: “We see the popularity of Fortnite every day at the NFL as many of our players are passionate about this game. This partnership represents a great opportunity for millions of NFL fans who are Fortnite players to express their fandom inside the game while exposing our brand to countless others.”

This is the first time Epic Games has partnered on in-game outfits with another company. It's only fitting that one of America's most popular sports is teaming up with the world's most popular video game.

Bayern Munich is taking a deeper step into the Spanish-speaking Latin American market.

Bayern has official fan clubs in 14 different countries in Latin America with the Guadalajara, Mexico fan club being the largest in the world outside of Germany. The club also has more than 11 million local social media followers.

The Vox Media sports network is launching 32 new podcasts, one dedicated to each NFL team. It’s also working to create localized podcasts for all teams within big sports markets around the country.

If successful, SB Nation’s local podcast push could help Vox Media lay a framework for a larger, more localized podcast network that it could use to drive revenue and market other products and services. 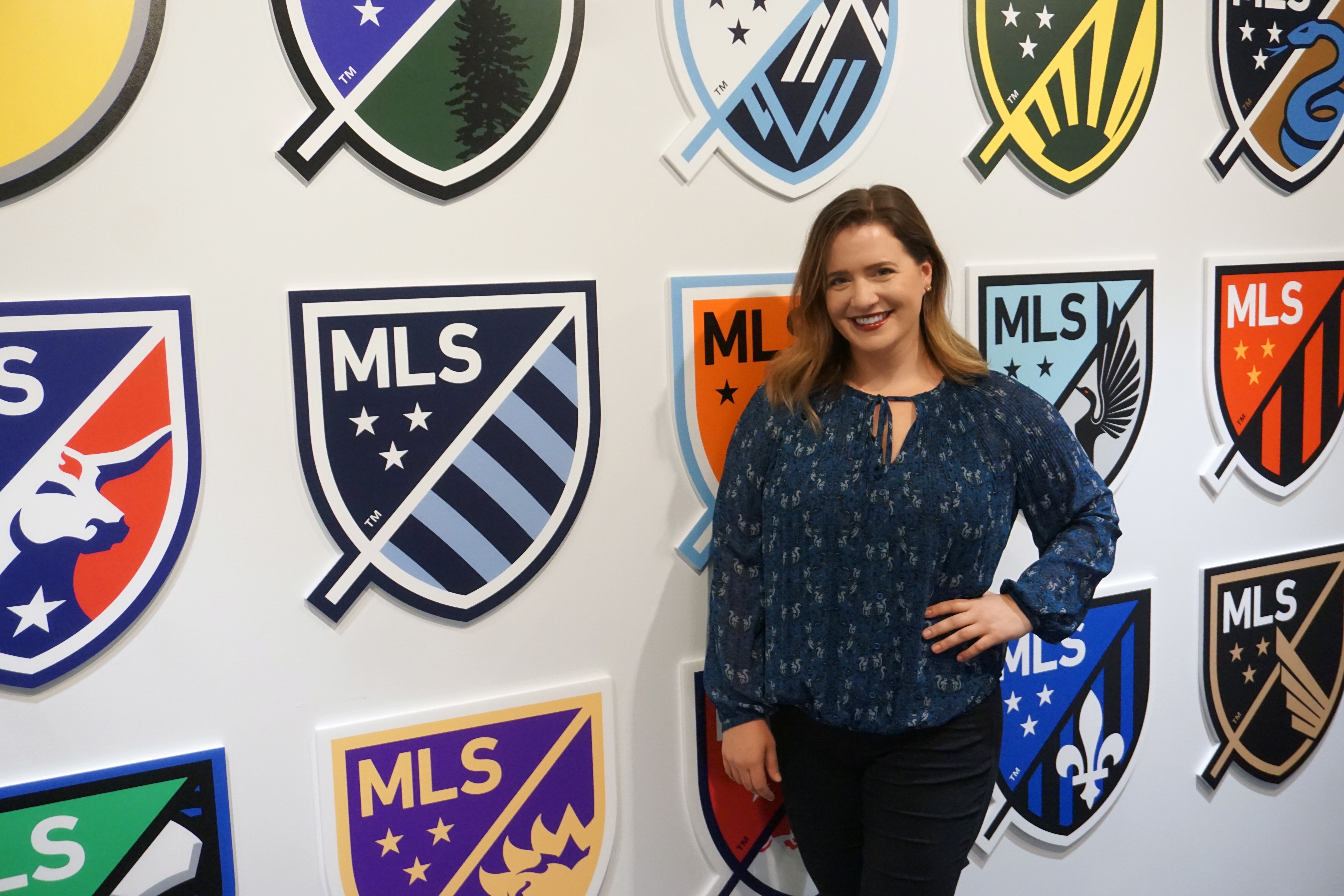 Melissa: Broadway enthusiast, retired ice skater, compulsive Redditor, and feminist who got here by hard work, networking, luck and a LOT of coffee.

What are you working on right now? Anything exciting?

Melissa: Our content team has partnered with adidas to bring to life what we’re calling the Creators Network. We have partnered with really creative people who love soccer to showcase MLS in their market through a numbers of mediums – photography, video, animation, an original song, stop motion, street art…anything you could imagine (and a lot of things you couldn’t!).

Melissa: We need greater diversity – from entry-level to the C-suite. It is everyone’s job to create environments where diverse voices are included, heard, and respected. I’m thrilled that MLS makes this an emphasis. But we know we have more work to do in this area. Everyone in the sports industry has more to do. Admitting that is the first step.

GameOn, the app launched last week by Australian entrepreneur Matt Bailey, is designed for the casual sports fan, something that differs from existing sports-betting platforms.

GameOn is free, which allows people to play without financial risk, and pays out cash prizes between $100 and $100,000 dollars. To play, fans make a series of predictions ahead of a game.

When Eagles fans stopped by to get their photo taken with the Vince Lombardi trophy, what many missed was a podium right next to it that unlocked a new play for the team: augmented reality videos.

The feature, which debuted within the Eagles’s mobile app this NFL season, allows Braskem to sponsor a short video detailing the recycling program and how the trophy was made. 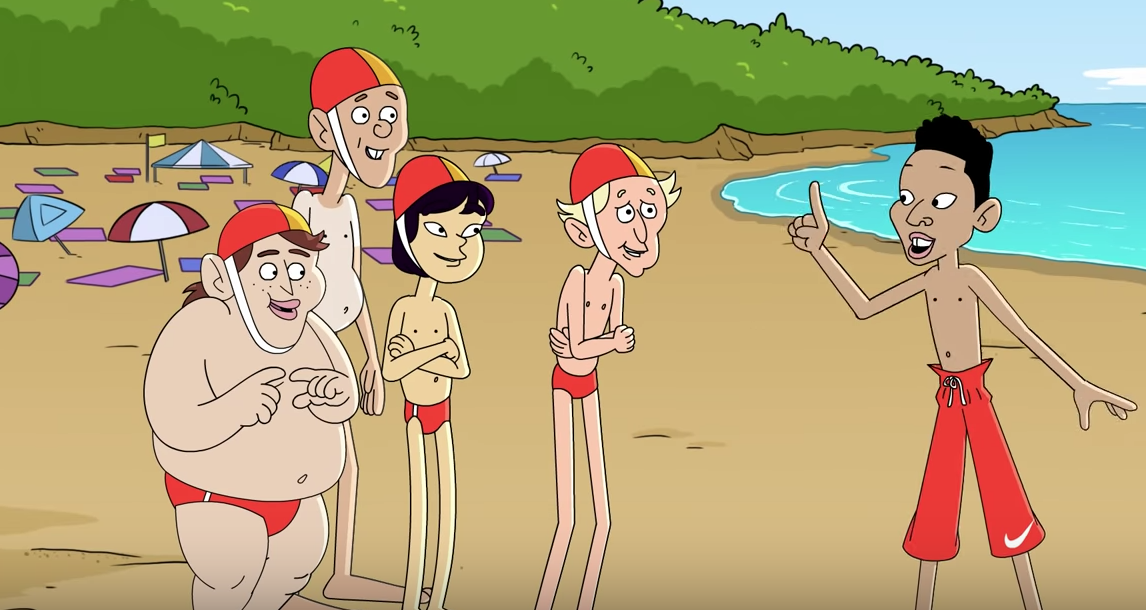 The deal, which will run until the end of the current season, will see Valencia work alongside the online investment business that utilizes AI to inform its trading decisions. The signing of the arrangement coincides with the fintech company’s launch of its Spanish platform, allowing customers to access the app’s information in Spanish.