Fan Fact:
According to a report by opendorse, La Liga players over the past year generated more social media engagements than their teams and the league, combined.
Top Story 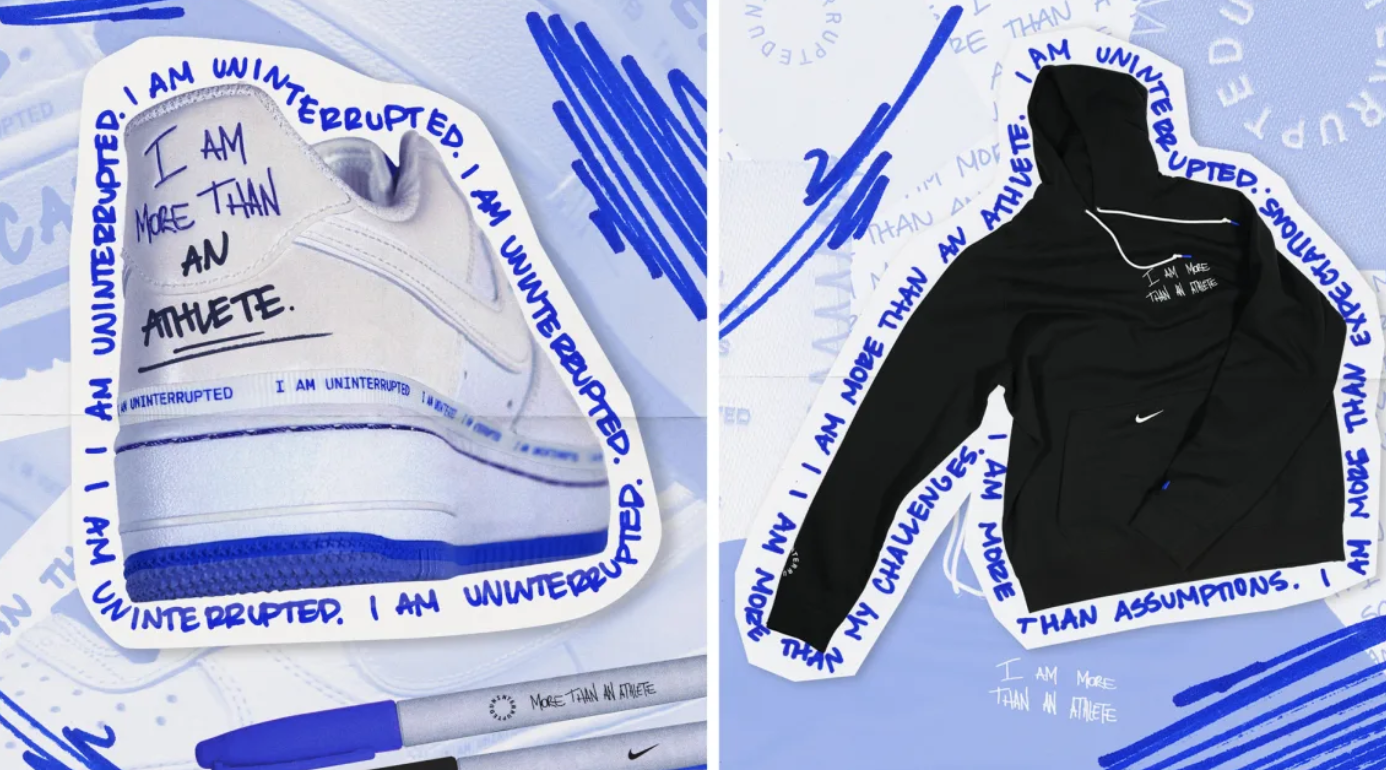 Uninterrupted has grown by leaps and bounds, and this week it hits another milestone with a new collaboration with Nike.

The partnership not only includes an Uninterrupted-branded Air Force 1 sneaker but also a new apparel collection that features a hoodie, shorts, hats, and socks, available for exclusively on Uninterrupted’s newly launched e-commerce store on October 7.

Ever since LeBron James and Maverick Carter launched their media company Uninterrupted, the idea of empowerment has been at its foundation—specifically, the idea of empowering pro athletes to speak their minds and tell their stories, with the freedom of not being being portrayed as one-dimensional.

Maverick Carter says the expansion into retail also represents an expansion of how Uninterrupted sees its role in promoting empowerment. “We started with athletes, but we want to empower all people, and what we have created has resonated across the globe because the idea of empowerment is universal.”

Monumental Sports and Entertainment, owners of the Washington Wizards, have partnered with technology giant Intel to install its 360-degree True View camera technology at the franchise’s Capital One Arena.

The Wizards’ installation forms part of phase two of renovations to the Capital One Arena. The upgrade is significant for the team’s regional coverage, too, as it also gives partner broadcasters access to Intel’s output. Intel True View highlights will be available during Wizards broadcasts on the NBC Sports Washington network, in addition to Wizards mobile and social platforms.

NASCAR has already created immersive tech that lets fans feel like they’re behind the wheel of a championship racer, so how can it top that? Its latest offering lets fans perform burnouts that leave serious rubber on the road, and it uses augmented reality so they can do these stunts on their own streets.

The offering launched on the NASCAR Mobile app with the start of the Monster Energy NASCAR Cup Series in mid-September. The app lets fans pilot each of the 16 cars in the series, plus a special Jeff Gordon car. Cars are authentic right down to their sponsor decals, but some fans had better get started with this app in a hurry because cars will be removed from the app as drivers are eliminated from the series.

Since 2015, digital advertising spend has gone through the roof and it will only continue to rise:

As digital advertising has become increasingly more prevalent, consumers can’t go on online without being bombarded by intrusive or irrelevant ads.

As a result, brands are making a larger effort to deliver more personalized messaging to their target audience, and at Genius Sports Media, we’re enabling our partners to capture the raw emotion of live sports into campaigns. Our digital marketing technology helps brands build better connections with sports fans by integrating live scores or statistics into their ads which are programmatically delivered during moments of high engagement.

Are you an advertiser looking to optimize your digital marketing campaigns? Click here to learn more about how we’re transforming the way advertisers interact with their audience.

Five brands that aced fan engagement at the US Open

The 51st annual US Open Tennis Championships kicked off with a bang, drawing in a record 68,000 fans on Opening Day of the competition (Aug. 19 to Sept. 8) at the USTA Billie Jean King National Tennis Center in Queens, NY. In addition to catching all of the on-court action, attendees had the opportunity to mix and mingle with a variety of brands, thanks to a roster of 21 tournament sponsors. Here’s a look at five fan experiences that caught our attention.

Life on the social media front lines: Voices of the Red Sox mix snark with ceremony

"I’d consider Twitter and Instagram Story as probably the two places we can get our voice out the most and truly tell a story, where Facebook is just highlight, highlight or Instagram timeline is just some carousels of a moment,” Doherty said. “You can tell a story or show some of those quirky things or fun player high-fives so that I feel like is a whole shift for us. Snapchat we’ve seen go up and down, but ultimately it’s a younger audience on there, even though it’s one of our smaller followings, it’s an audience everyone talks about that we need in baseball and that’s who we want to be talking to.” 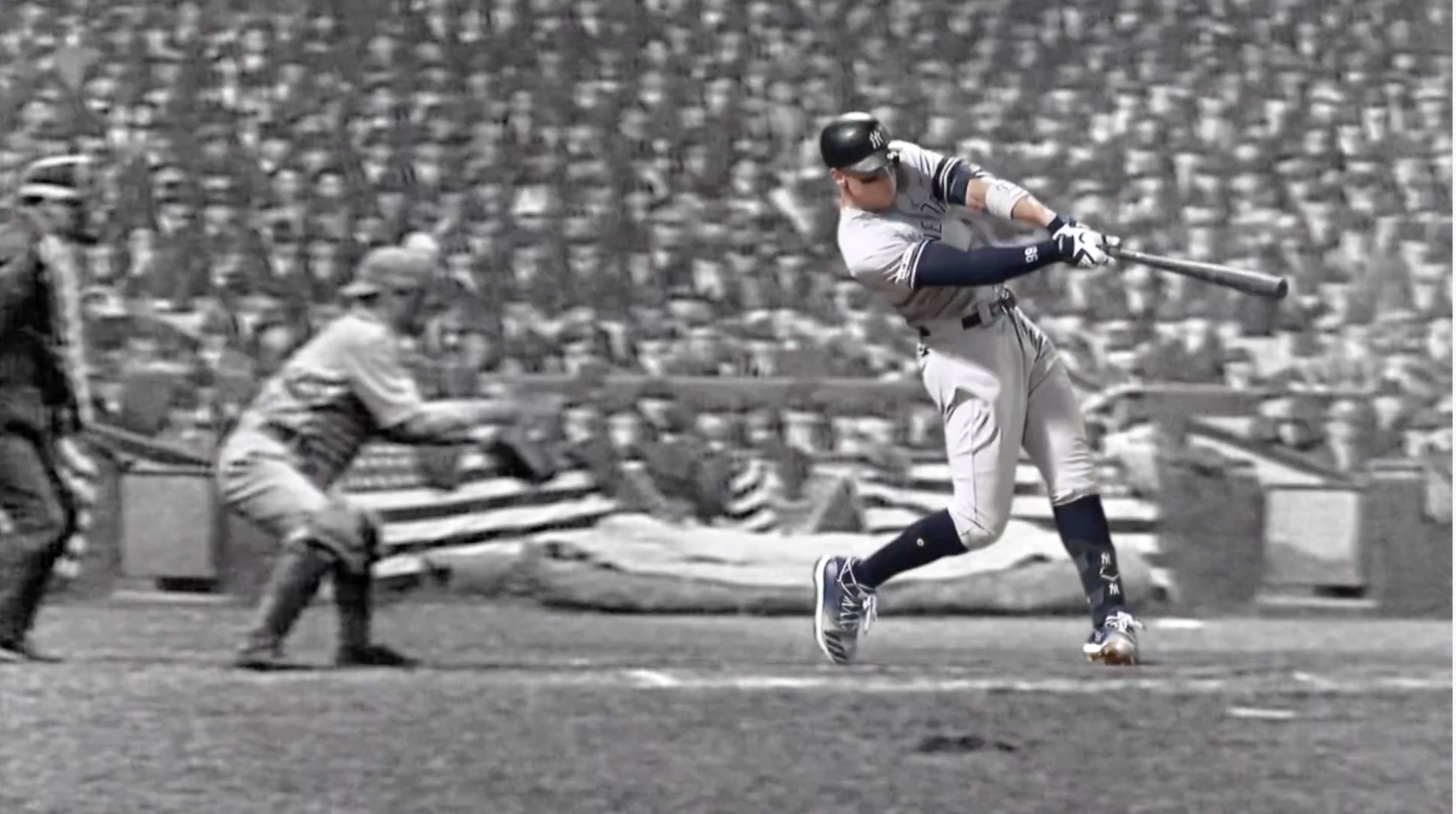 Avocados From Mexico Partners With Complementary Brands For Football Fandom

Avocados From Mexico is kicking off its fall season with two new promotional campaigns designed to elevate engagement, expand usage and increase basket size. To celebrate Hispanic Heritage Month (Sept. 15-Oct. 15) AFM has launched the “Flavor with Heritage” campaign. Three complementary brands—AFM, Tabasco and Bud Light— are partnering for a high-value offer. In stores through Dec. 31, AFM, the number one selling brand of Avocados in the U.S., launched a fan-favorite, the “Tastiest Tailgate” program in more than 70 retailers across the country. In partnership with Bud Light, in-store displays encourage football fans to add guac and chips, burgers topped with fresh avocados and Bud Light to the game-day menu.