Brand Fact:
According to HopperHQ’s 2019 Instagram rich list, soccer star Cristiano Ronaldo is sport’s top earner on social media, commanding as much as US$975,000 per post.
Top Story

Short for Platform 1440, the number representative of Walsh Jennings' desire to do all she can with the total minutes in a day, p1440 kicked off last September and featured professional players and a nationally televised final.

Walsh Jennings said the plan was always to focus on live events at the outset. To make a splash and introduce the name, at least in the volleyball community, while also developing a digital presence to keep people connected. Walsh Jennings cautioned that live events are expensive and finite, and that p1440 had to be more than just another pro tour or a series of festivals. It speaks to a recalibration that p1440 now bills itself as a digital media company.

In a sport in which so much of success is about finding the right partner, Gouw offers credibility and capital to a project that needs time to take root—time that most ventures in Olympic sports don't get to find an audience.

The National Football League is marking its upcoming 100th season with its #NFL100 Experiences of a Lifetime initiative, and it teamed up with the game developer on the Madden Ratings Adjustor contest. Fans can enter via Twitter and Instagram by tagging @NFL and using the #NFL100Contest hashtag in posts describing their passion for football, their favorite players and what makes them qualified to adjust Madden NFL player ratings.

The winner will receive a trip to a 2019 regular-season game, where he or she will serve as a Madden Ratings Adjustor, wearing official gear on the sideline and evaluating players for the game. The winner will also be digitized into Madden NFL and receive a prize pack of NFL products and a copy of Madden NFL 20.

The US-based agency giant is launching Athlete Exchange, a new service to help connect sports stars with influencers and brands ‘seeking athlete-driven digital content. The new venture will provide creative services, talent, production and media distribution on athlete channels. The announcement marks the second major move made by Wasserman this month, following the formation of the Collective, a new division dedicated to boosting the visibility of women in sport and entertainment.

The new arm has been established with the intention of delivering unique strategy, insights and ideas for talent and brands focused on empowering and speaking to women.

What’s one trend in media or marketing that you’re buying or selling?

Sara: I’m literally buying subscription-based anything: Netflix, monthly food boxes, etc. Figuratively buying products/services from brands that are willing to take a stand to make the world a better place.

Sara: Respect your younger staff — increase their salary; don’t make them feel disposable. They must be impressive to stand out amongst the competition and land the job. Treat them right. And by the way, if leagues and teams did this, you’d see a more diverse pool of candidates.

Francois McGillicuddy, the president of Big Ten Network, announced that network content will no longer be available through BTN2Go.com, FOXSportsGo.com, and their accompanying mobile apps. The Big Ten will be moving all televised football games to the Fox Sports app.

Between their free contests and Fox Bet platform, Fox could bring integrated live sports and sports betting to the masses. Details are sparse on how Fox Sports and Fox Bet will work together online and mobile. Fox Sports could see major success by airing Big Ten football games directly inside the Fox Bet app.

Activewear brand Outdoor Voices has launched a storytelling marketing platform that includes a website and magazine for "informing, inspiring and providing an outlet for all things Recreational." The positioning is centered around showcasing the fun in outdoor activities as opposed to focusing on performance.

The magazine's content also includes product recommendations, playlists, city guides, plus there's a community centered around Instagram hashtag #DoingThings. The magazine will be distributed in print and digital formats, included in all online orders and available at Outdoor Voices stores. 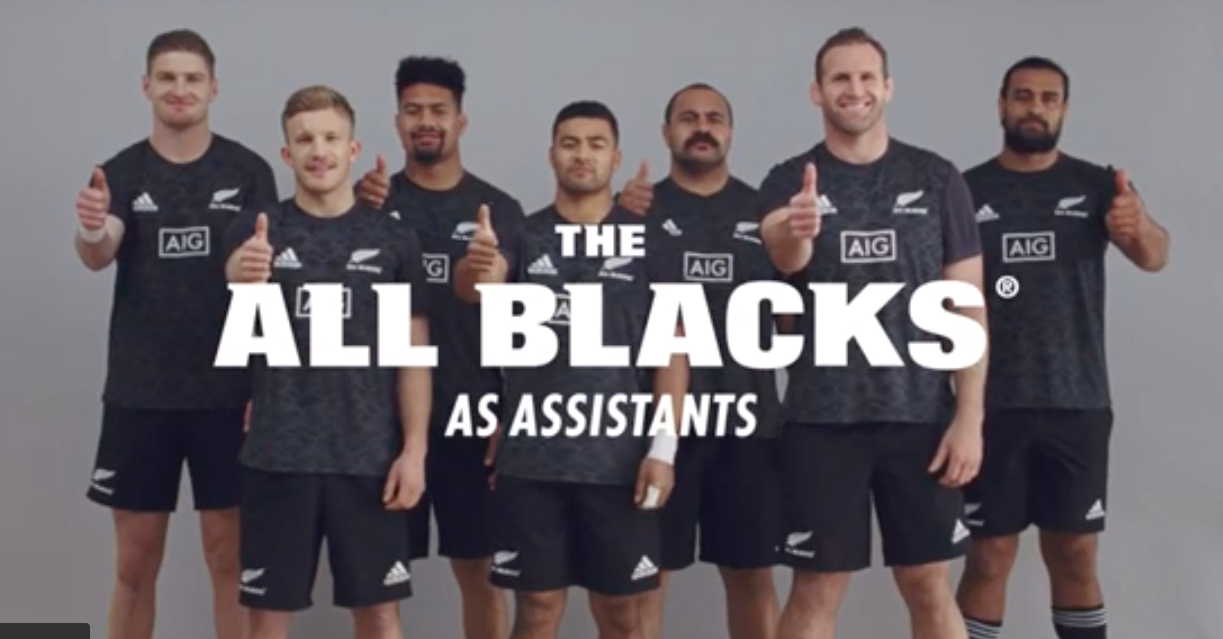 SmileDirectClub, the pioneer of teledentistry, is hosting an exciting sweepstakes with the New York Yankees. Two lucky winners and their guests will win the ultimate New York Yankees VIP experience at Yankee Stadium that includes a private dinner with a former player, stadium tour, field-level tickets to a game, plus travel and overnight accommodations. Throughout the season, the brand has been honoring community heroes across the tri-state area during games and gifting them with complimentary remote clear aligner treatment prescribed by an affiliated network of state-licensed dentists and orthodontists to help them achieve their dream smile.